I've already mentioned the Kamandi series as a great resource for Mutant Future (or other Gamma Worldish) Campaigns.  Another comic series that you may also find some inspiration from is the Killraven series from Marvel Comics.  Set in a future Post-Apocalyptic Earth where Martian invaders have destroyed human civilization and enslave/experiment on the survivors.  Killraven rebels against his Martian Masters and leads a force of Freedom Fighters against them. 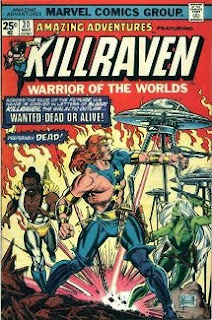 Instead of digging in the back issue bins at your local comic shop you can find the original series in the Essential Killraven compiliation. 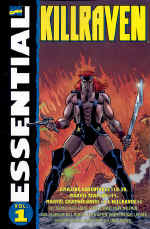 The did a newer limited series a few years back.  It was a bit grittier than the original and understandably not as dated.  I liked the updated version of things in the newer series. 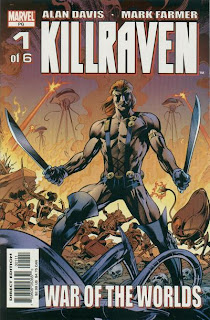