Was at my FLGS last night scoring my copy of the 5E DMG!  Woo Hoo!
And spotted (and of course bought) this comic! 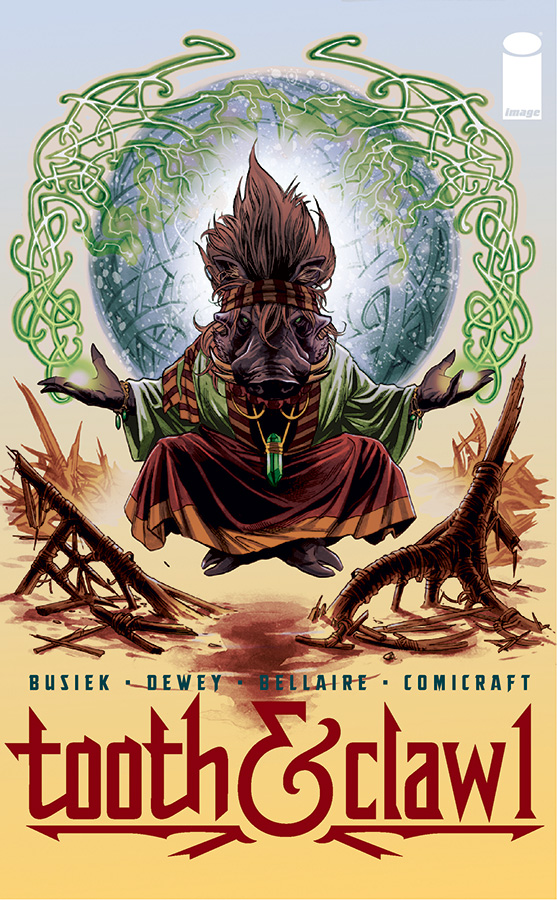 Here's the blurb for it:
"The highly anticipated fantasy epic can best be described as Conan meets Kamandi with a Game of Thrones-style storytelling experience. In TOOTH & CLAW, a secret conclave of wizards brings a legendary champion forward through time from the forgotten past to save the world—with disastrous consequences. Featuring swords, sorcery, beast-wizards, gods, sprawling animal empires, golems of radioactive decay, crystalline badlands, con women, ancient armories, young love, mystery, blood and death and treachery and destiny… TOOTH & CLAW is the sprawling, world-building fantasy series readers have been waiting for."
I've read through it and it is pretty cool.  I love anthropomorphic critters and this is all about that, with a cool fantasy vibe thrown in!
Good Stuff!
Posted by Brutorz Bill at 9:25 AM 1 comment:

I've had this army of orcs sitting around on my shelf unpainted for several years now, recently my buddy Boomer painted them up for me. I'm really excited to have these painted up and ready for use against my players! Woo Hoo!! 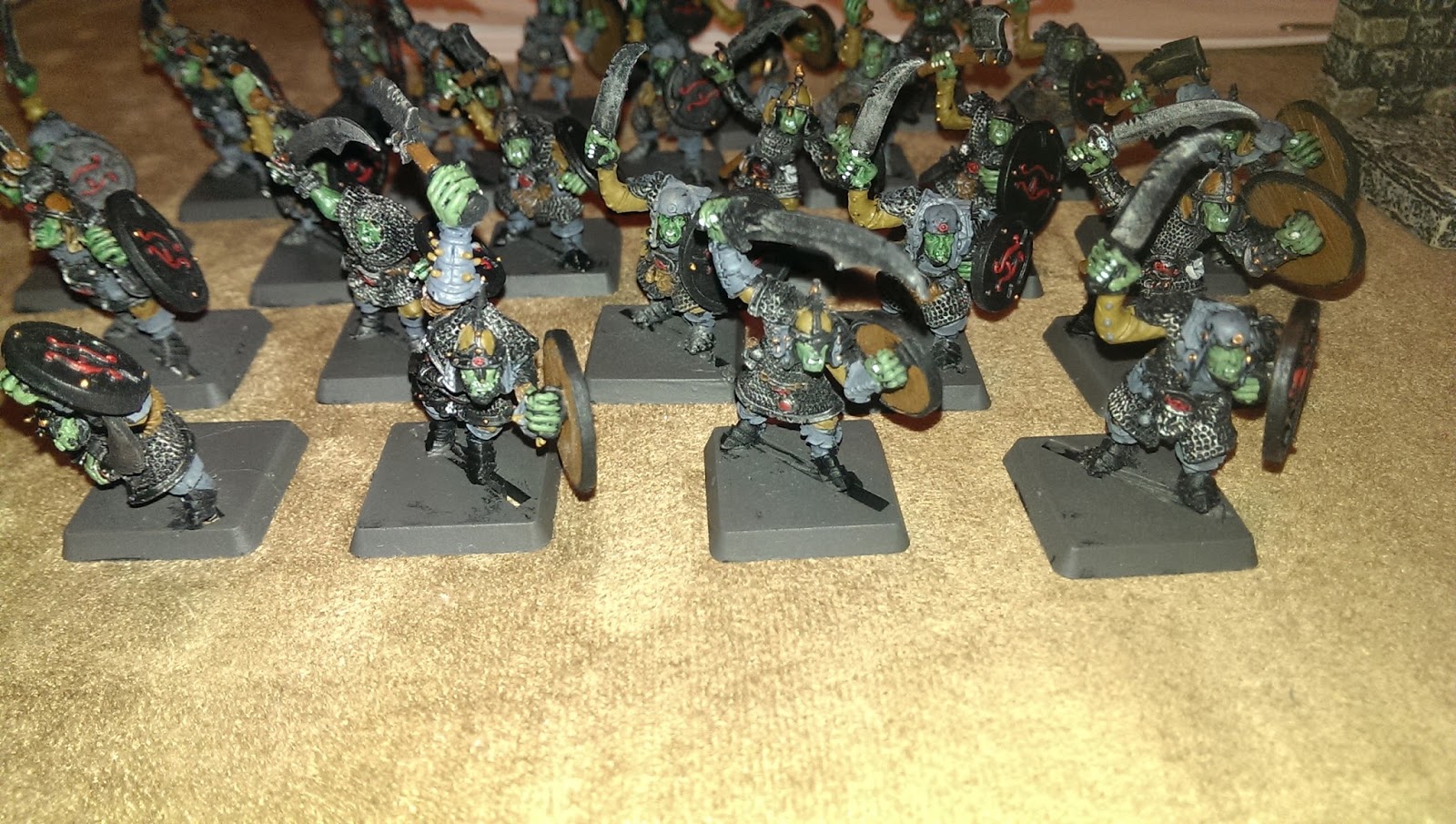 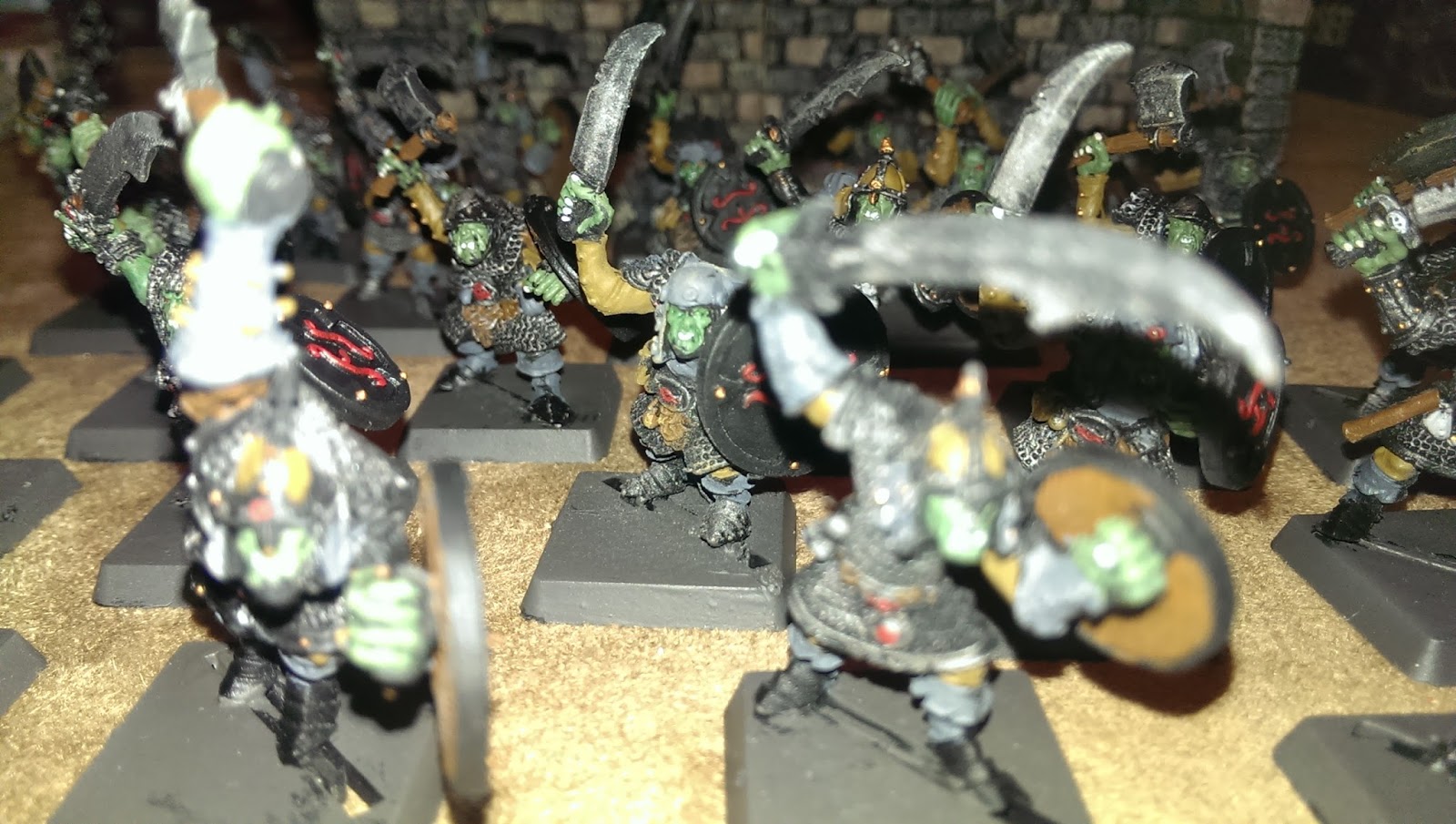 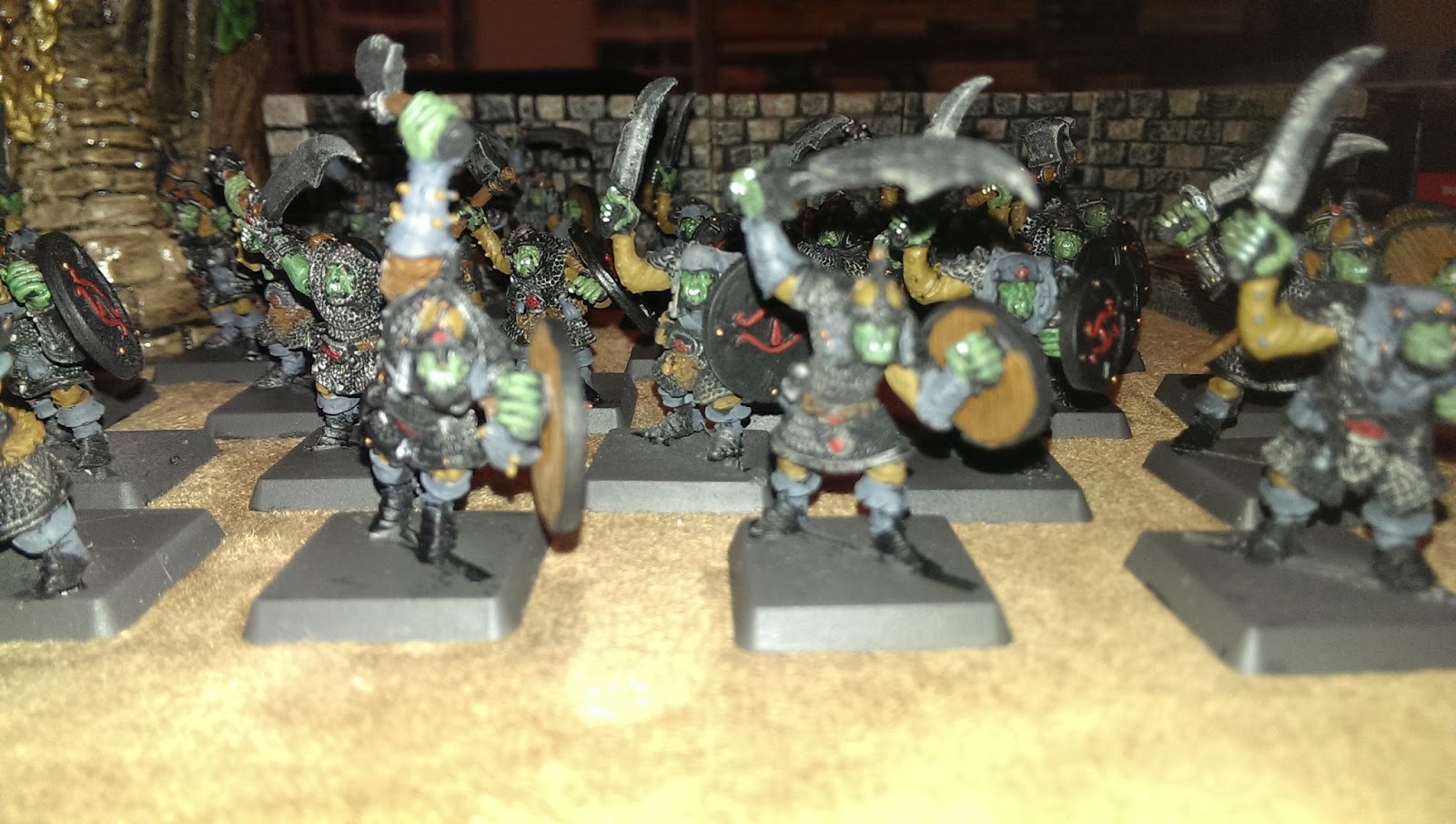 There are 25 of them, I mean you can never have enough orcs to unleash on your players right?  : ) 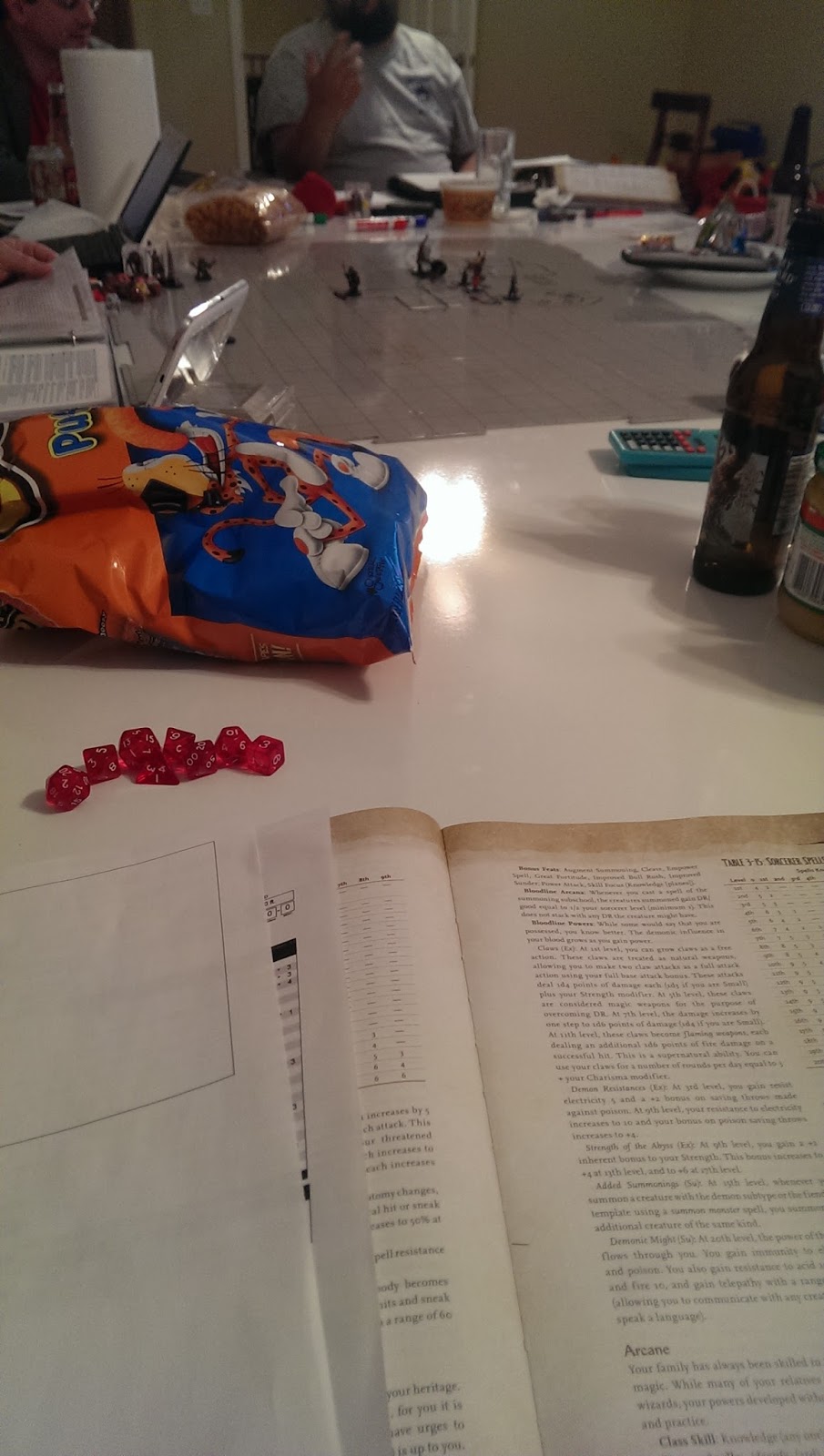