Hello everyone,
Sorry my posts have been sporadic of late, I got a promotion at work and find myself quite busy of late.
Anyways, I know it seems like every time you turn around there is another Kickstarter popping up.  I've kept away from most of them (although I jumped happily on the Starships & Spacmen wagon er uh starship) but being an old school Gamma World fan I would be remiss if I failed to mention and contribute to the Interloper Miniatures Kickstarter! 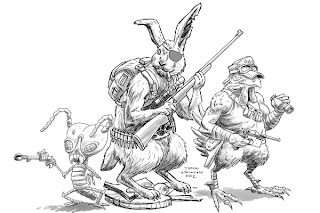 Check it out!! I hope this is very successful and we see more mutant beastie minis developed!!
Posted by Brutorz Bill at 5:13 PM 1 comment:

I've been running a Pathfinder game for several sessions now. My players are great and seem to be having a good time.  Me behind the screen, not so much.  Don't get me wrong, my players are awesome and we have a lot of fun, but the older I get the less and less I like rules heavy systems and for me Pathfinder is a rules heavy game.  For me its strengths are also its weaknesses. You can really create a unique cool character with all the multitude of options, skills, feats and variables but those same options and variables can be a chore for the DM to manage, at least this DM, especially once the campaign starts reaching some higher levels.  This was what eventually caused me to quit playing 3.5.  It's kind of a shame from my standpoint.  Paizo puts out top notch product, with some really great ideas, adventures etc. and I really would love to go whole hog all out for Pathfinder, but I hate having to refer to a rulebook during a game, for me it takes away from the session and even many sessions in, I still find myself having to look up alot of stuff.  Even my players, have to looks up alot of stuff, and it just seems to take away from our time at the table.  I don't mean to sound whiney, I know my experiences and opinions aren't shared by everyone, but I saw another blogger (Tenkar's Tavern) post something similar today and thought I'd chime in with my thoughts as well.
Anyways just curous what some of my reader's thoughts and feelings were about this.  Feel free to comment.
I've done enough prep to last me for a few more Pathfinder sessions, so I'm going to try to run it a bit longer, but after that, I will definately be switching to a different system.
Posted by Brutorz Bill at 7:45 PM 16 comments:

Spears of the Dawn Kickstarter!

A quick post, because I just had to share this!
Kevin Crawford, the main man behind the Stars Without Number RPG, that I frequently talk about on this very blog, has just launched a Kickstarter for an African themed Fantasy RPG based off the SWN engine!
WOW and Double WOW!
Check it out!
Come Pay day, I will definately be forking over some $$ to support this awesome project!!
Talk to you later!
Posted by Brutorz Bill at 9:50 PM 2 comments: 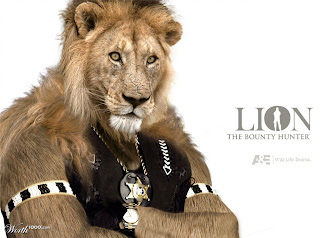 "You never know what a champion is or to be a winner unless you first learn to lose."
Posted by Brutorz Bill at 6:55 PM 7 comments: 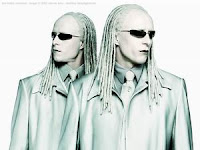 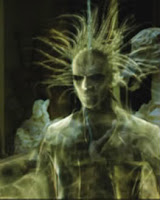 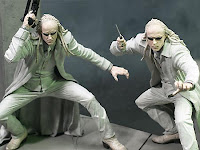 I have to admit not being a big fan of Matrix Reloaded, for reasons that I won't get into here. One thing I did like, well two technically, were the Ghost Twins, sadly they weren't used to their full potential IMHO. So for an experiment I thought I'd stat them up for Stars Without Number/Other Dust. I pulled the Mutations from Other Dust and went with Stars Without Number for class and skills. I know in the movie they really didn't seem weakened by sunlight but I thought it fit in with the "Ghost" concept. I can't wait to have these two show up as the BBEG's Elite Assassin/Henchman in my next SWN Campaign.


Ghost Twins are from the Movie Matrix Reloaded and are copyrighted by Warner Bros. No copyright infringement is intended.

update- I almost forgot to give a shout out to my fellow SWN blogger; Rather Gamey for giving me the idea of stat'ing these two up for SWN.  : )