Last night I got out my my dice, some sci fi gaming books and my copy of Rogue Space and went to work.  Below are the results!  This is a bit picture heavy post, but I think it helps tell the story.  Enjoy!

Jupiter Zeus was nearly out of credits...if he didn't find a job soon, well let's just say he had to find a job.  There was plenty to do here on Persephone Station.  The Space Betta fights were always a blast, and the ladies...especially the ladies down in The Coil, were oh so very nice, and for a wilder evening the Astro A Go-Go was the place to go!  Hell just grabbing some grub at Maude's place wasn't too bad, as long as it wasn't Cosmic Chili Night.  But fun doesn't come cheap unless you're down in Clincher's Hole (yuck) and no one on this station would settle for an I.O.U.  So best find some work and soon!
He knew who could help him out! Rosie. Rosie was a serving Bot that worked in the Starside Lounge among other places. Rosie seemed to have a glitch in her programming that worked right to Jupiter's advantage, he could sweet talk her into telling him anything and she often overheard interesting things while waiting tables at the station. 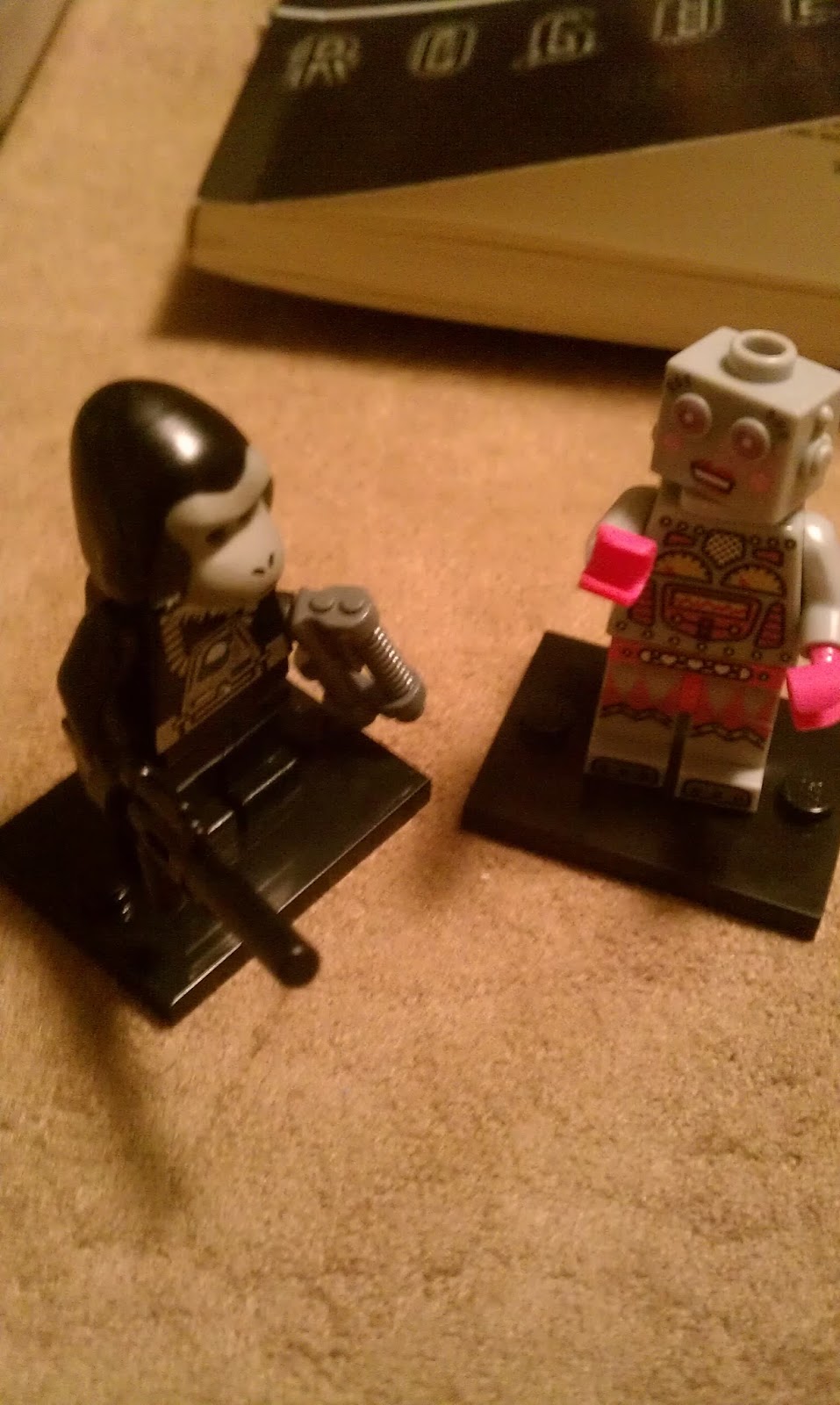 Sooo after a bit of sweet talking  (good persuasion roll) with Rosie, Jupiter did pick up some interesting info.


The starship The Luna Moth had just docked at the station, and dropped off a passenger, a creepy Devacryl named Zyge D'Gotha who was apparently looking for certain skilled specialists to perform a job for him.  But Devacryls?  You can't ever trust those bastards!

Another group was also readying to depart the station, a group of humans, Scientific Researchers that are journeying to the long abandoned world of El Dorado to engage in an archeological dig of some kind apparently they were looking for some alien ruins/ fossils or some such, apparently they needed extra security (the sec team they hired (Gamora Security- Damned Lizards! had backed out) and were asking around the station to see about any takers, pay was supposed to be good, according to Rosie no one was hiring on!  They were seen loading some sort of big drill machine into the cargo hold of their ship The Odyssey. ...  But digging around on El Dorado with a bunch of humans! El Dorado!! Everyone knew that place was cursed!!! 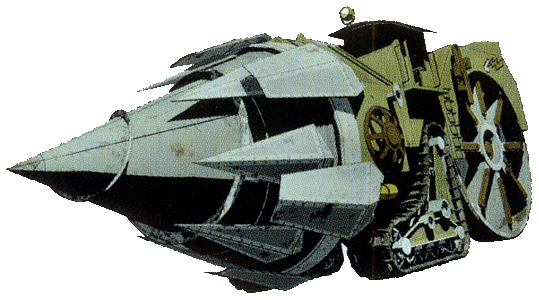 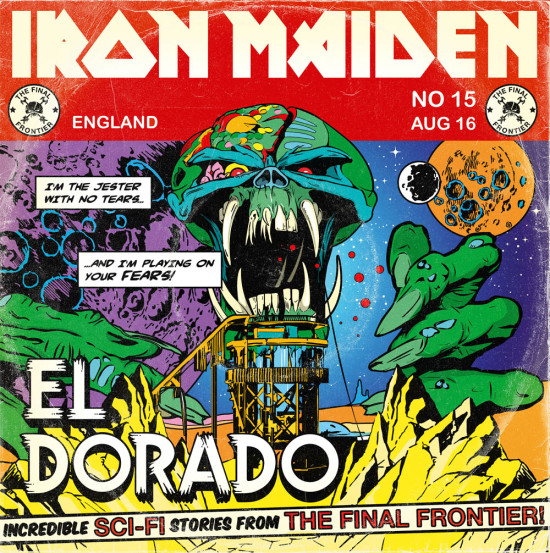 Then there was that Nire Witch... named Nekraisa that wanted a bodyguard to escort her to the Radioactive Moon of Psyka Prime.

She was smoking hot! But Psychics and especially Nire Witches freaked him out, supposedly there were no male members of their species! And this particular Nire Witch had some FREAKY Fingernails! 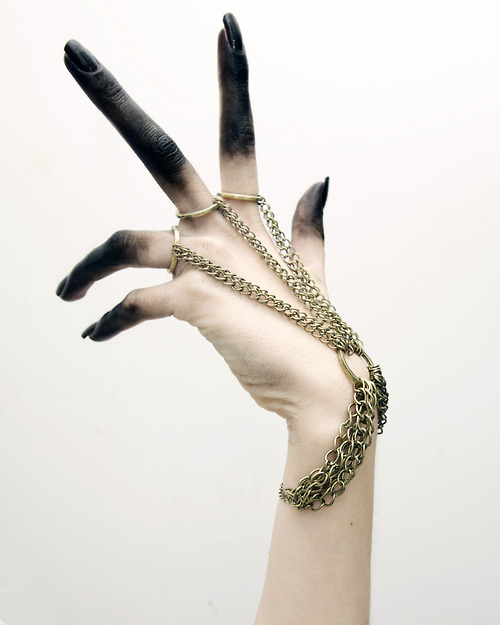 Not to mention Rosie seemed jealous about her? Can a robot get jealous??
Well Rosie had come through with some good info, but none of these jobs really thrilled him. Jupiter decided to do some mingling of his own and see what he could come up with
He chatted up the bartender a bit (a moderately successful Acquisition check)  and learned about a Convict Transport Skiff called the Obsidian Null that was in transit within the system, it has a full load of prisoners, according to some unnamed sources the prisoners are all mutants; their genetic heritage being their only crime. One of the prisoners is said to be a beautiful princess and her family will pay handsomely to get her back. Sounds like a load of crap to me!

Before long the simian was approached by a smarty-pants human weirdo named Silas Dryx,  Jupiter had dealt with the cyber human in the past.  He didn't like him then and he didn't like him now.  Silas was a cyber enhanced genius and he had no problem making sure everyone around him knew how dumb they all were.  Silas was trying recruit a team to get (sneak) into Woo-Chenkova  Station  and acquire (steal) Serum ZX-666  that Castillon Consolidated has been brewing up.  (More successful Acquisition rolls allowed Jupiter Zeus to learn more of the details of Silas's plan than the arrogant genius would have otherwise revealed) Stupid human, what does he think I am a Shadowrunner or some crap?!

Just when Jupiter was seriously considering approaching the Devacryl about the possible job, he spotted a lovely (so sue him, he had a thing for the ladies!), Aelfar female sitting alone at the bar. Jupiter went over, offered to buy her a drink and... 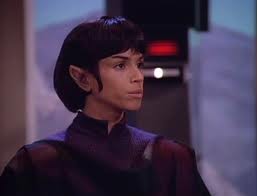