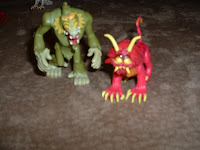 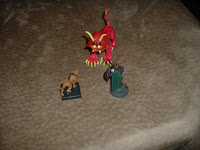 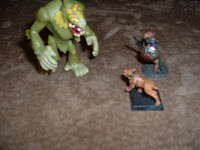 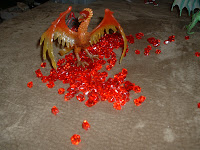 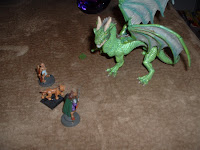 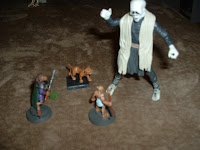 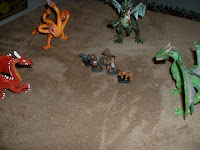 Oh and for anyone interested, the Bill mini is an old OOP IronClaw mini, Precious is an old Citadel mini and the Githzerai is a RAFM Space 1889 mini, I think it also is OOP.
Posted by Brutorz Bill at 8:42 PM