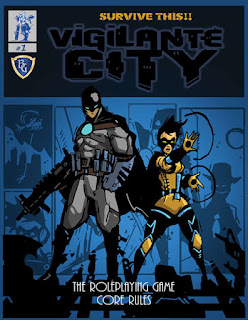 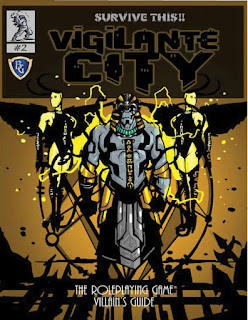 I'm hoping to work this one into the play rotation, but we are still playing SWN, and have a Genefunk 2090 Playtest to do...so many games so little time.
Posted by Brutorz Bill at 12:00 PM