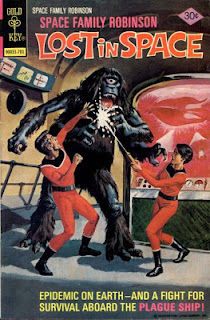 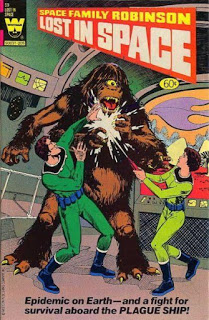 I first worked up this space simian back in 2012 for Stars Without Number. My how time flies!
Posted by Brutorz Bill at 10:54 AM